To guarantee independence, the Council’s budget was decided for three years at a time and the Confederation did not have access to the Council’s material before publication.

Reports and summaries in English

The Councils second report was published in February 2016 and analysed the effects of minimum wages, wage dispersion and deteriorating skill levels on the Swedish labour market. 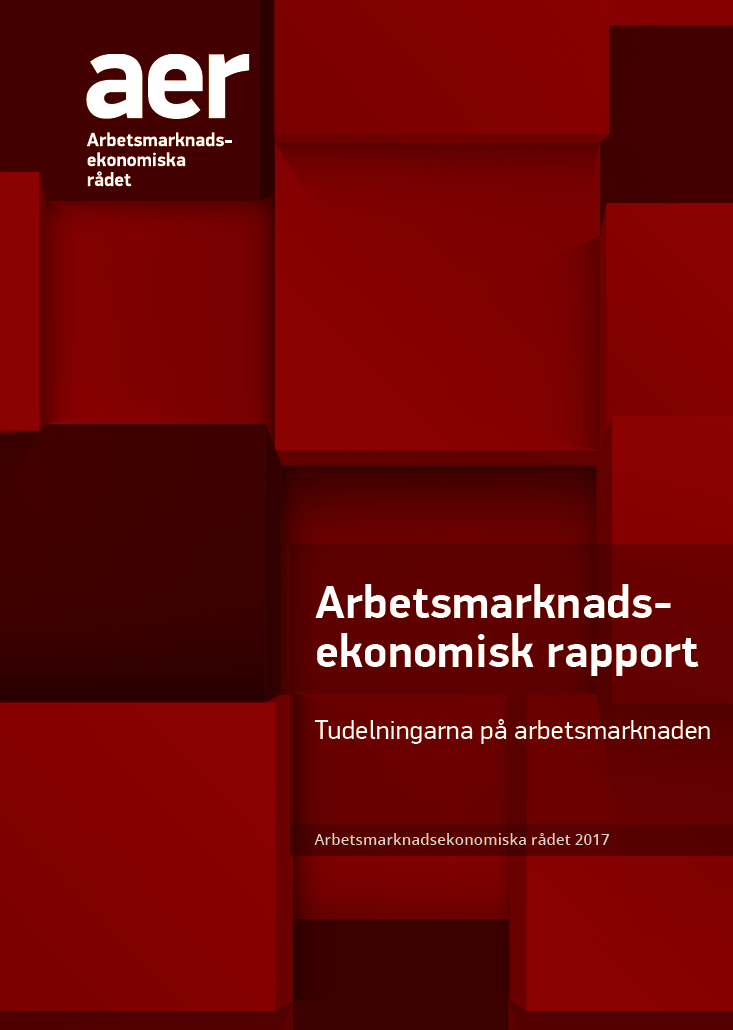 This report studies three different dualities on the Swedish labour market. First, it shows that the difference between natives and foreign born in labour market attachment is underestimated when only taking into account employment and unemployment rates. Secondly, it studies the differences between fixed-term and permanent employment. Lastly, the different expected future development of tradable (manufacturing) and non-tradable sectors are discussed. This may cause problems for the pay bargaining norm, according to which the so called cost mark set by the tradable sector is to be followed by all other sectors. 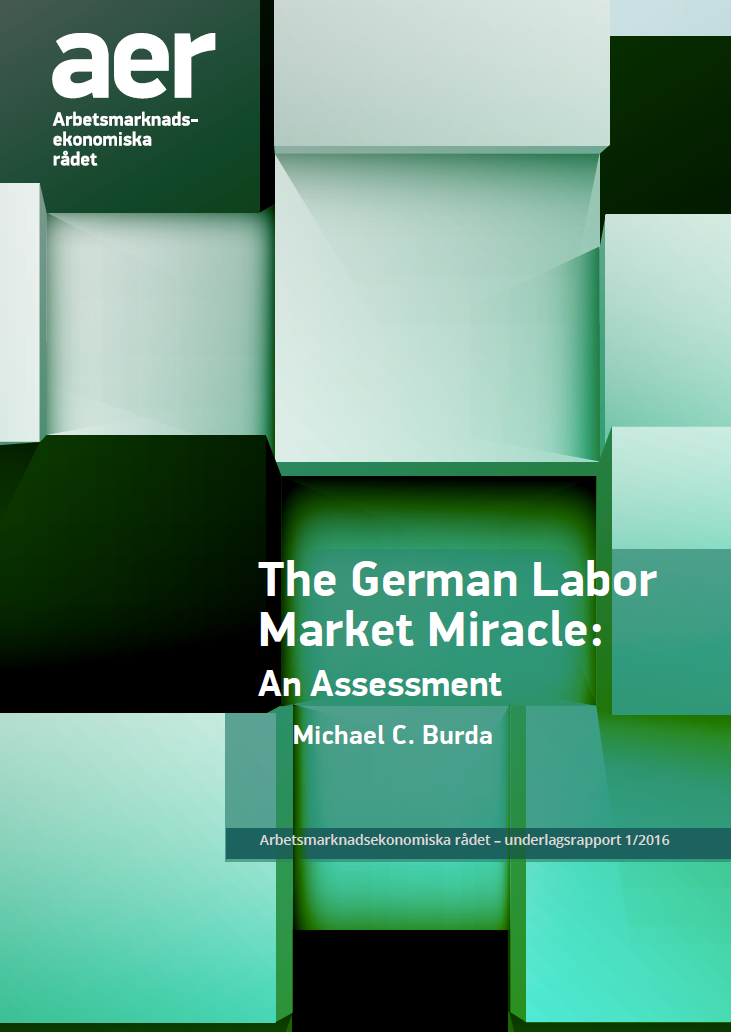 During the 1990s, Germany was occasionally called the ”sick man of Europe” due to its low employment rates and competitiveness on the global markets. Since the beginning of the 2000s, however, Germany has seen a remarkable recovery. This background report was written by Michael C. Burda and analyses this so called “German labour market miracle”.

The Council members have also done some presentations in English, both abroad and in Sweden. The slides from these presentations can be accessed below:

How does refugee immigration affect low-skilled in the labor market?

The Right Tool to Reduce Inequalities? A Swedish Perspective

AER seminar: what can we learn from the German labor market miracle?

Labour Markets in Finland and Sweden – A Swedish Perspective